Skip to content
TRUE CONFESSIONS FROM THE NINTH CONCESSION 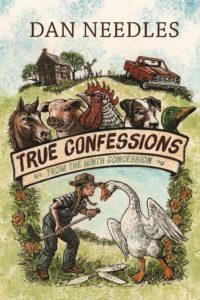 THURSDAY APRIL 25th at 8pm
In the Normandy Room at The Collingwood Legion, 490 Ontario Street Collingwood.  Doors open at 7:30pm and the show starts at 8pm.  Cash ONLY bar.

Starring Dan Needles and Ian Bell
A loving and humorous look at rural life in story and song.
Dan Needles is a familiar face to Theatre Collingwood audiences and to the community. He penned the entire Wingfield Farm series and in 2003 he won the Leacock Medal for Humour. For this delightful evening he joins Ian Bell, folksinger, storyteller and founding performer of CBC’s Vinyl Café, to take you on a ramble through the back roads of rural and small town Ontario with stories, songs and lots of laughter. 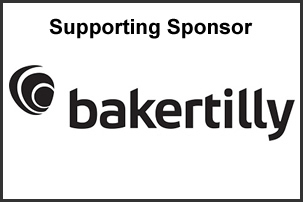