Skip to content
LOUISE PITRE – From Piaf to Mamma Mia 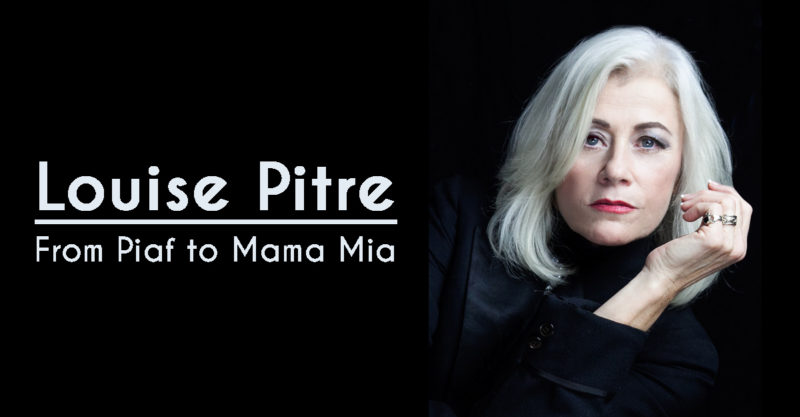 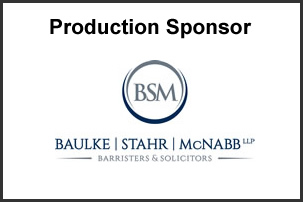 From Piaf to Mamma Mia

We are thrilled to announce that following her performance in the Canadian Stage Company’s production of Next To Normal in April/May 2019, Louise Pitre will be making her way to Collingwood to perform for us in June in a very intimate show highlighting her magnificent musical career portraying the legendary Edith Piaf to the starring role in Mamma Mia, and everything in between!

Receiving a Tony nomination for her Broadway debut in the smash hit Mamma Mia! was a highlight for Louise Pitre, Canada’s first lady of musical theatre, in a career that spans theatre, television and concert stages across North America and Europe. In addition to headlining the Toronto, Broadway and US touring company casts of Mamma Mia!, Louise is known for her signature performances as Fantine in Les Misérables (Toronto, Montreal and Paris), the title character in Edith Piaf, Mama Rose in Gypsy (Chicago Shakespeare Theatre, Gary Griffin director)and Joanne in Company (again with Gary Griffin). In September, 2009, Louise made her Carnegie Hall debut singing the role of Ulrika in the concert version of the musical Kristina by ABBA’s Benny Andersson and Bjorn Ulvaeus which she reprised at Royal Albert Hall in April 2010. In 2013 Louise premiered her self-penned one-woman show On The Rocks at Theatre Passe Muraille in Toronto with original songs by Louise Pitre, W. Joseph Matheson and Diane Leah. Louise has guested with orchestras across Canada and the U.S. and appears in concert regularly throughout North America with accompaniment ranging from big band to solo piano. She was chosen to be one of the three judges for Andrew Lloyd Webber’s CBC series Over The Rainbow. Louise is the winner of a National Broadway Touring Award, a New York Theatre World Award, a San Francisco Theatre Critics’ Award, a Betsy Mitchell Award and four Dora Mavor Moore awards, all for best performance by a leading actress in a musical.