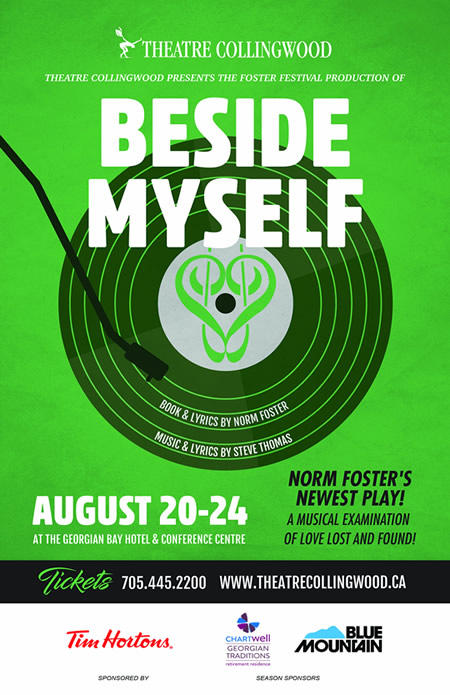 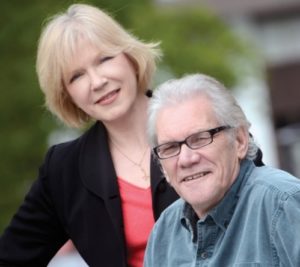 What would you do if you could hit the re-set button on a stale marriage? Paula and Sam have finally decided to pack it in as a couple. As they divvy up their household goods they wonder what would have happened if they’d never met. Would their dreams and young ambitions have come true? The discovery of a long-forgotten wedding gift sets off a chain of events that transports them back to their college days and the opportunity to rewrite their history together. This wonderful musical reunites playwright Norm Foster and composer Steve Thomas – co-creators of audience favourites Jasper Station, Race Day.

Premiering at The Foster Festival just before coming to Collingwood, this comedic musical is funny, irreverent, and ultimately a feel good story. Trademark Norm Foster! 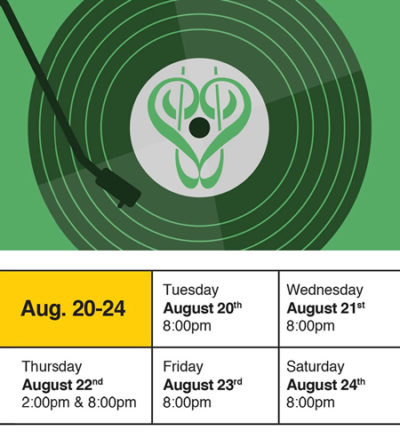 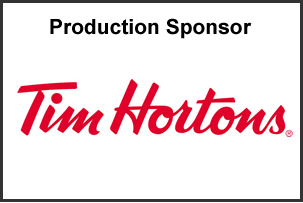 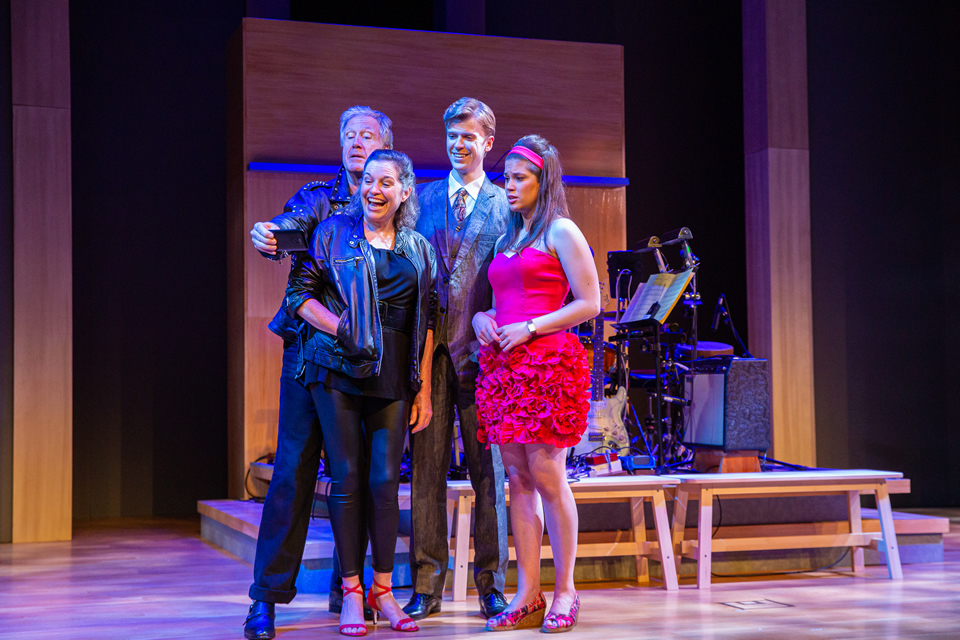 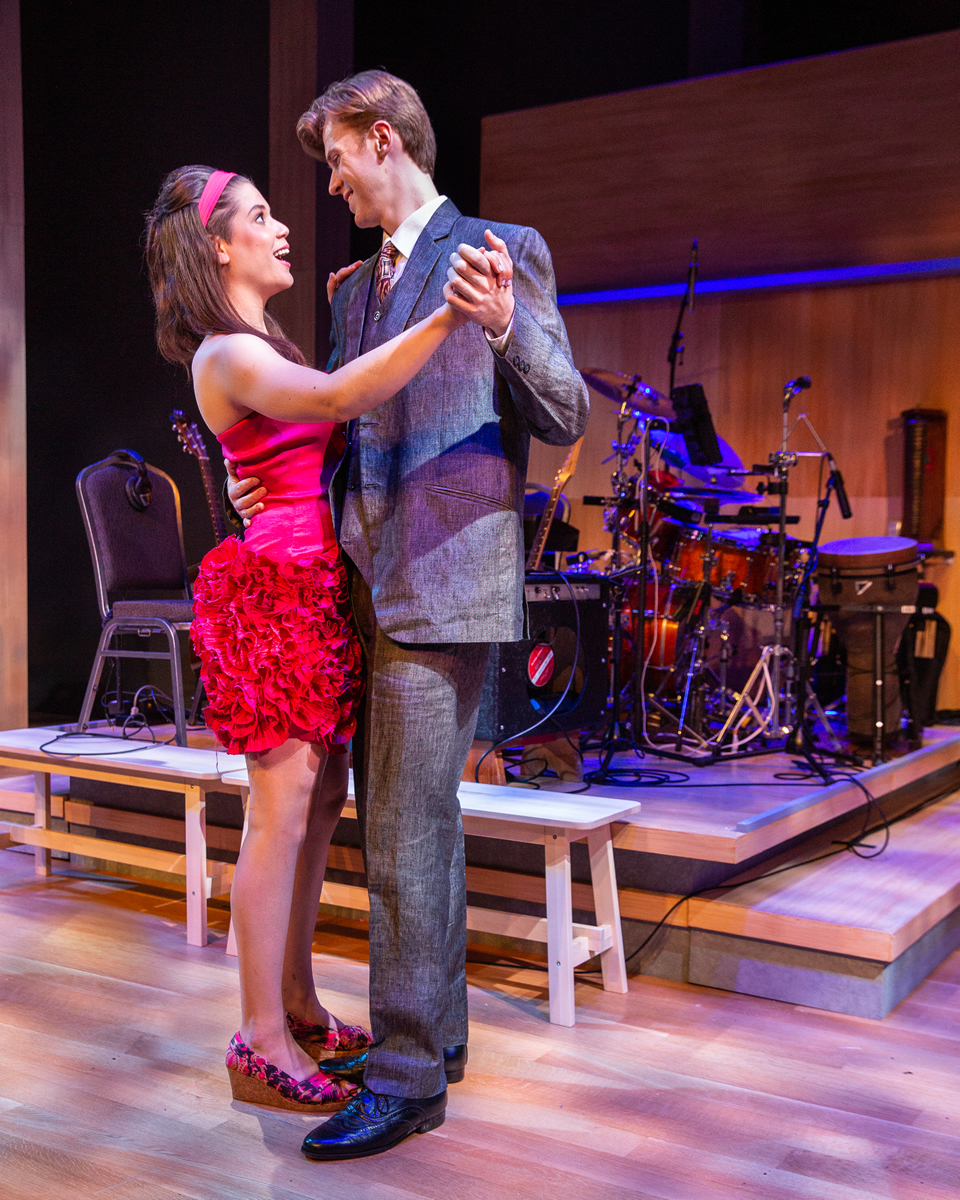 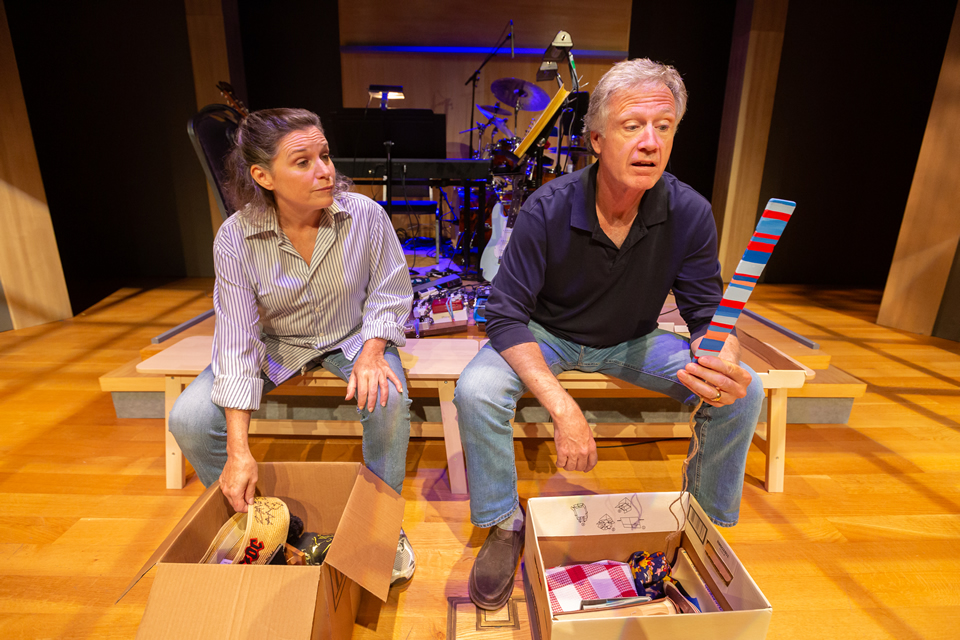 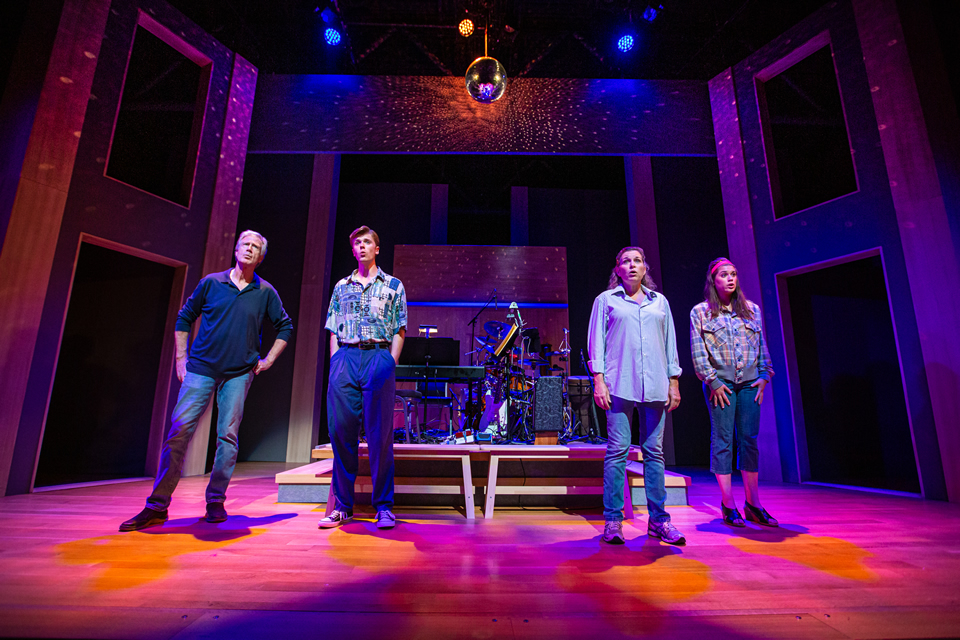 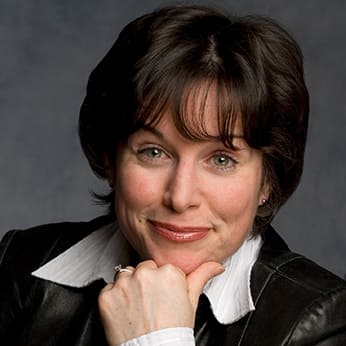 Beside Myself is Gabrielle’s first appearance for The Foster Festival but she has been fortunate enough to have performed some of Norm Foster’s work elsewhere:

Gabrielle has spent twelve seasons with The Shaw Festival, six seasons at The Stratford Festival and, over the past five years, has appeared in many productions for Drayton Entertainment.

She has toured Canada and the U.S. with Les Miserables and Mamma Mia! (Mirvish Productions and Little Star) and has appeared at many other theatres including:

Gabrielle lives in Niagara on the Lake with her husband, Shaw Festival actor Peter Millard.

Jonathan is a graduate of Ryerson University with a Bachelor of Fine Arts Honors degree in Performance and a 2015 participant of the Banff/Citadel Professional Development Program. 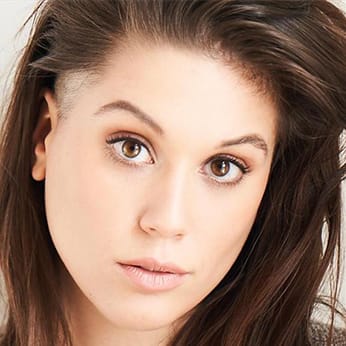 Breton is zealous about making her Foster Festival debut, back in the city where she first began her acting career (thanks to all the folks at Garden City Productions!).

Film and TV Credits Include:

Breton is a recipient of the Theatre Ontario Emerging Artist Award and a Broadway World Award. Thanks to Seventh House and family for the continuous care and good vibes! Enjoy the show! 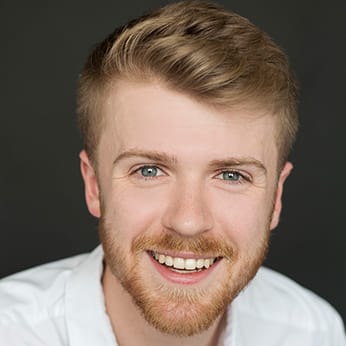 Griffin is an actor, writer, musician and composer from Regina, Saskatchewan. He is a recent graduate from Sheridan College’s Bachelor of Music Theatre Performance program.

Griffin is passionate and excited about the creation of new Canadian works, specifically new musicals, and hopes to continue to participate in their creation for years to come.