Collingwood, ON: Theatre Collingwood is overjoyed by community response to its inaugural summer series, known as the Porchside Festival, which came together in response to Ontario’s guidelines that allow for small-sized gatherings taking place outdoors in Step 2 of the Roadmap to Reopen.

14 talented artists were invited by Theatre Collingwood to perform for audiences of just 25 people who bring their own lawn chairs to the private backyards of some of the town’s most historic homes for a one-of-a-kind entertainment experience. After many months of coordinating with the actors and musicians through online meetings and virtual rehearsals, the shows were matched up with the ideal locations, and the festival commenced on July 8th with Maja Ardal’s captivating one-act play, A Cure For Everything.

“We know that people have been looking forward to the return of live entertainment, but there is something really special happening both for the artists and for the patrons who are attending our summer series this year. The basis of what we do in theatre is gather people together to share stories. After such a long intermission, it’s energizing for everyone when the performers on stage reconnect with a live audience,” says Erica Angus, Executive Director of Theatre Collingwood.

Arts enthusiasts acted fast to snap-up the available tickets when information about the festival was announced earlier this spring. All 24 performances sold-out before opening night. However, with the province moving into Step 3 on Friday, July 16, and in response to the overwhelming popularity of this initiative, Theatre Collingwood has made the decision to release a limited number of tickets to upcoming shows in the festival where locations allow for larger numbers with social distancing.

The company is also excited to announce the addition of a well-known local performer to the roster. Alt-folk singer-songwriter, Shane Cloutier will join the Porchside Festival for two performances next month on Saturday, August 7th and Sunday, August 8th.

“Theatre Collingwood has worked hard to stay vibrant during the pandemic while continuing to offer our community opportunities to connect and be entertained. This festival is a small step forward in our return to live events and we’re thrilled to welcome Shane Cloutier to the playbill,” says Angus.

For nearly forty years, Theatre Collingwood has staged live professional theatre around South Georgian Bay. The Porchside Festival is designed to strengthen and restore community connection with an emphasis on accessibility and inclusion. The company’s vision is to grow the festival over the next three
years to enable audiences to hear more diverse voices and to see many cultures represented on stage through the magic of live performance.

Tickets for Shane Cloutier – Up Close are on sale now. A limited number of bonus tickets for Laughton Common, Twin Flames, and Love Letters are also available. To purchase tickets, please call Theatre Collingwood’s Box Office at 705-445-2200 or visit www.theatrecollingwood.ca. 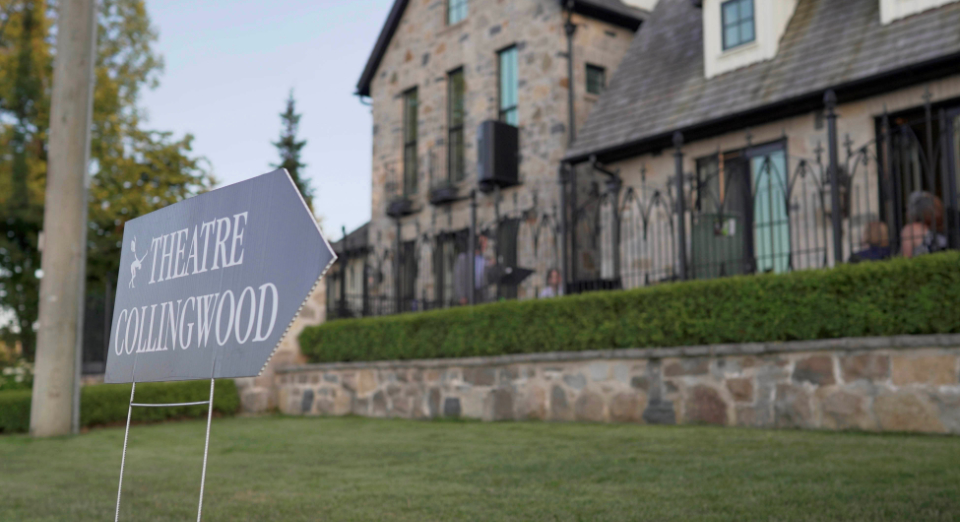 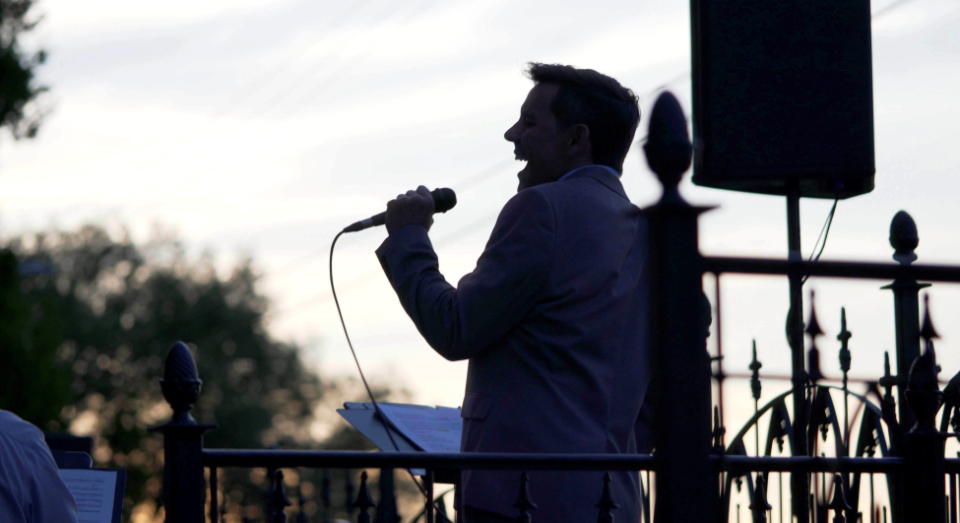 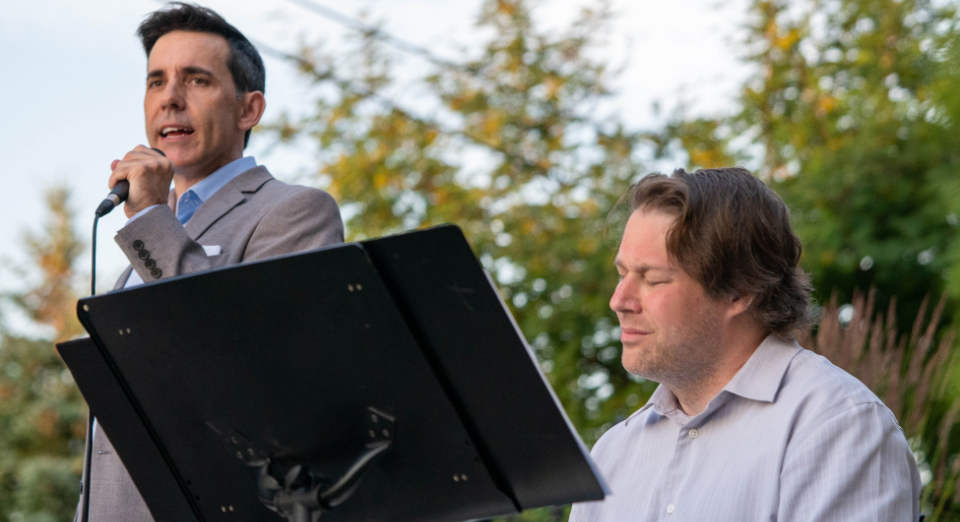 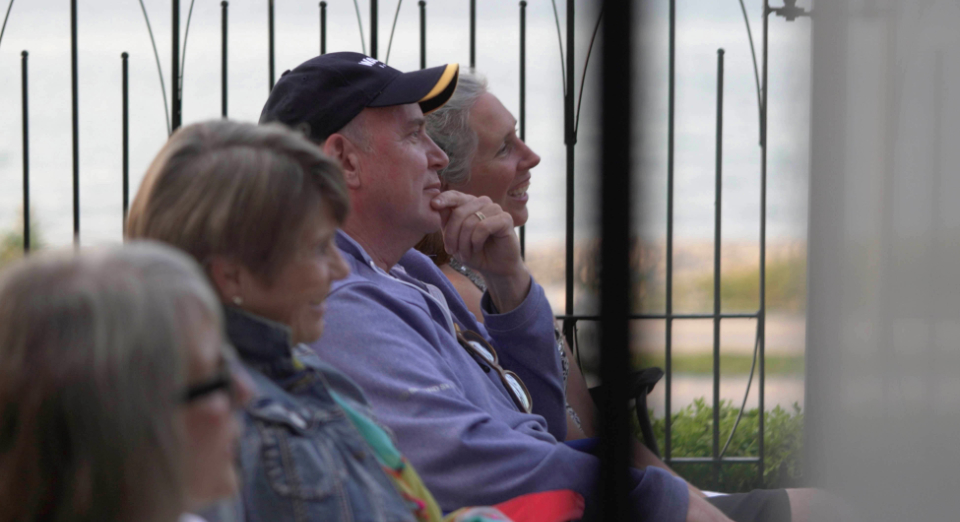