Skip to content
ACROSS THE POND – The British Invasion 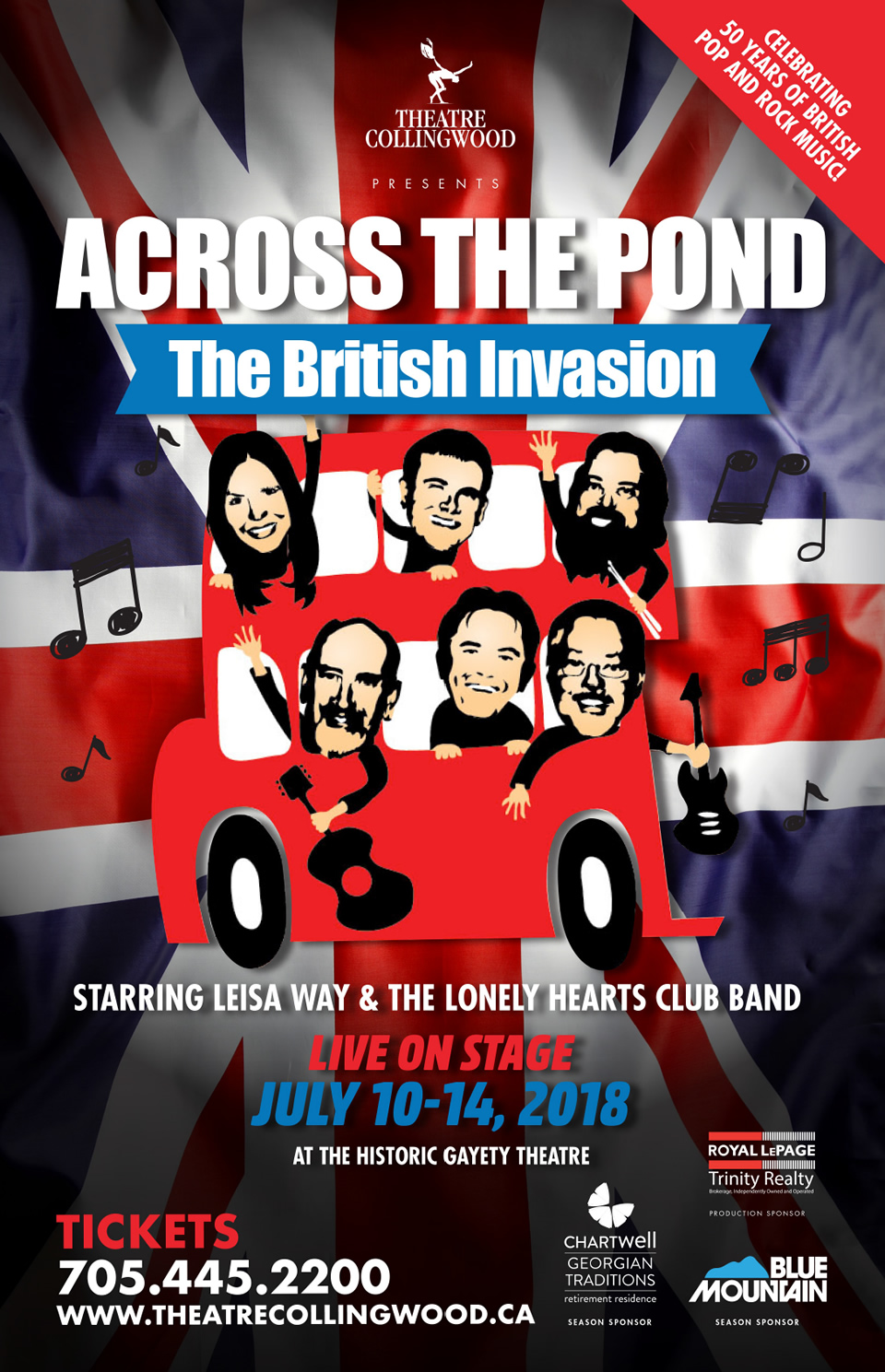 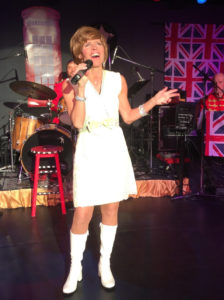 ACROSS THE POND  – The British Invasion

This music production celebrates 50 years of British pop and rock music, from those thrilling hits of the 1960s to today’s biggest stars. It features the music of the “Fab Four” (the Beatles), the Rolling Stones, Elton John, Petula Clark, Dusty Springfield and many more great artists, who came to North America from Britain and Europe.  From the first few bars to the final chord, the audience is swept away on a fabulous musical adventure.   Leisa is again backed up beautifully by her band of talented musicians who, on several numbers, take over the vocals while she makes one of several costume changes.  Joining her on stage, are Bobby Prochaska of Toronto, bass and lead vocals; Fred Smith of Kitchener, guitars and lead vocals; Nathan Smith of North Bay, fiddle, guitars, mandolin and lead vocals; Bruce Ley of Mulmur (near Shelburne), piano, guitars and lead vocals; and Sam Cino of Guelph, drums and lead vocals.  Mixed in with the phenomenal music, is a great narrative about the “British Invasion.”  You’ll learn that Paul McCartney wrote a song for British pop duo Peter and Gordon (Peter Asher and Gordon Waller) to record, and it ended up knocking the Beatles’ top hit off the charts, along with other music history facts.  The show contains a wide variety of music, superbly performed by this group of Collingwood favourites! 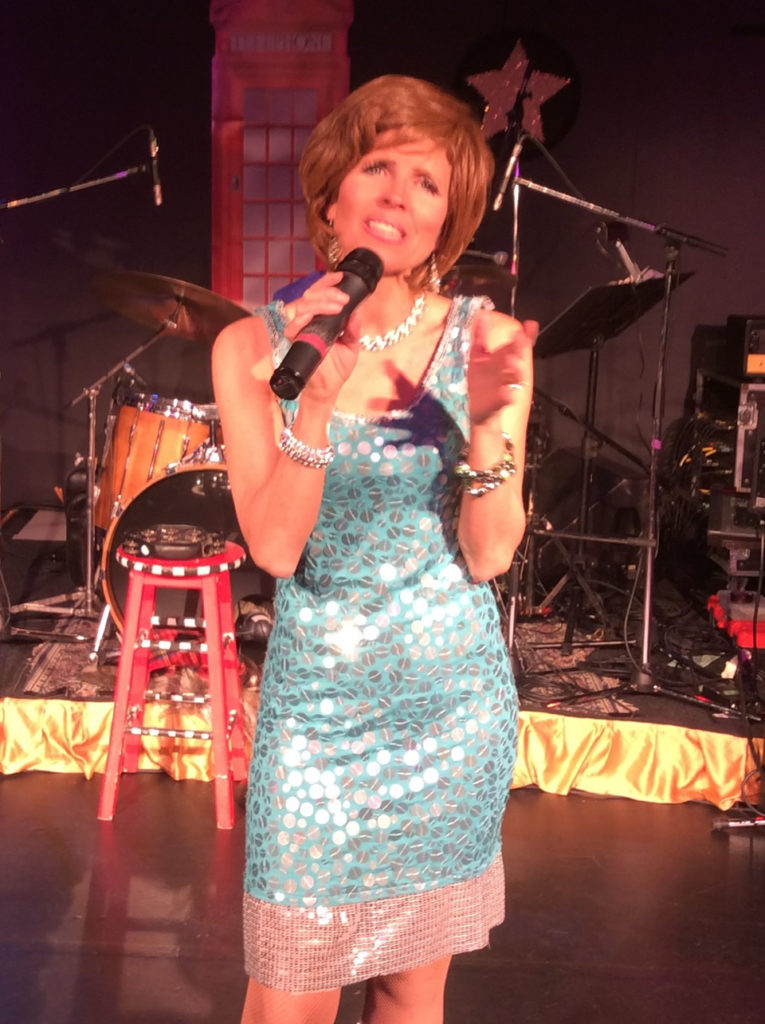 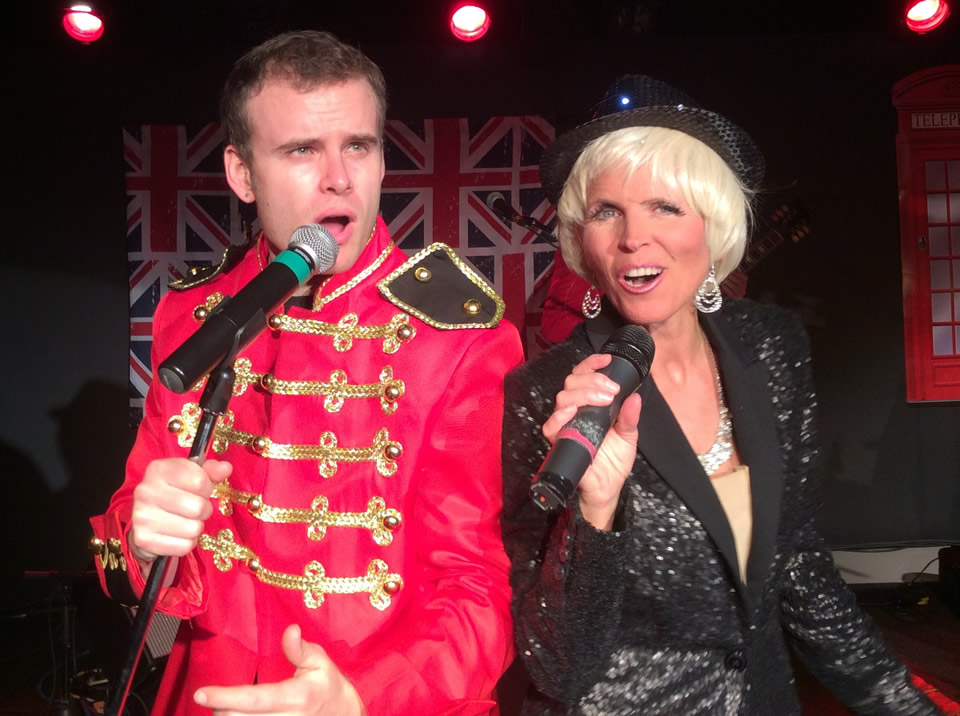 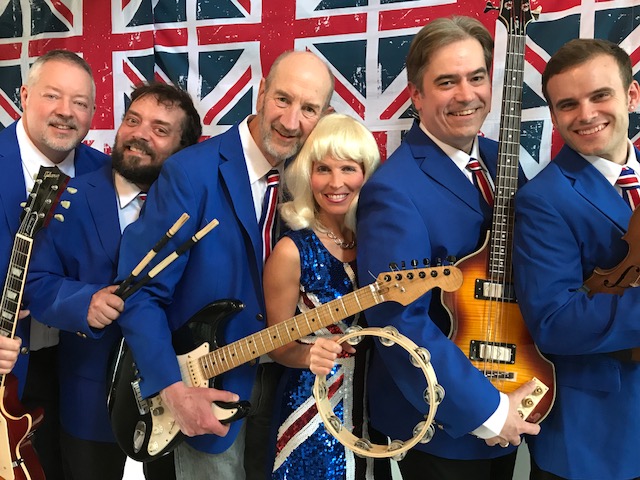