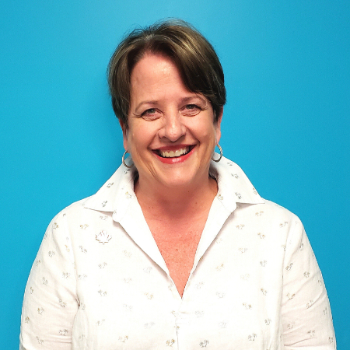 Erica AngusExecutive Director
Erica came to us at Theatre Collingwood in 2013 as Executive Director. Prior to working for Theatre Collingwood, Erica was the Associate Producer for Theatre by the Bay in Barrie. Erica brings with her a wealth of experience in the arts and culture sector. She was a board member for Tourism Barrie for 6 years, with a special focus on marketing and collaborating with hoteliers, restaurants and the arts community, to attract tourists. Erica was a founding member of Barrie’s “Lawn Chair Luminata” (arts festival) and was on the Downtown Community Theatre Advisory Group where she played a key role in the development of The Mady Center for the Performing Arts. She coordinated a highly successful program that toured the region to over 25 schools each year, teaching students about the works of William Shakespeare. Erica is thrilled to be on the Theatre Collingwood “team” and invites everyone to come visit her at the company’s new offices at 104-115 Hurontario Street, where her goal is to help everyone in Collingwood to Put More PLAY in Their Life! 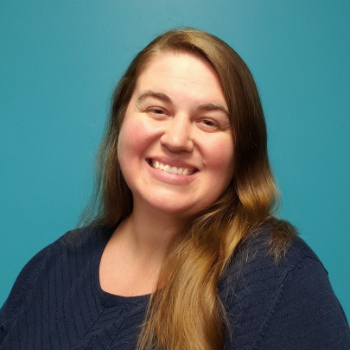 Anne spends her free time involved in community theatre as well as independent theatre projects. This has offered her the opportunity to engage in acting, directing, producing and marketing roles. Her other interests include travelling, reading, and sleeping. 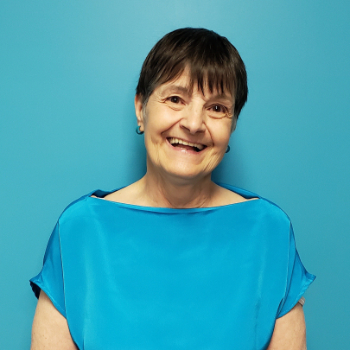 Mary Beth SharpeBookkeeper, Volunteer Coordinator
Mary Beth has managed her own bookkeeping business for over eighteen years, representing a variety of clients in Toronto. Having spent many years as “weekenders”, Mary Beth and her husband Peter left their sons in Toronto to retire and become full time residents of the Town of the Blue Mountains in May 2006. Both Mary Beth and Peter now give so much back to their new community by volunteering for Theatre Collingwood, the Society of St. Vincent de Paul, Meals on Wheels and several social clubs. We thank Mary Beth for her expertise and commitment to TC! 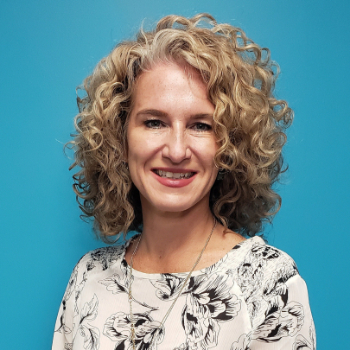 Valerie O'BrienBusiness Development Manager
Valerie is delighted to be part of Theatre Collingwood’s management team and she joins the organization after working for other dynamic non-profits, including Concerned Children’s Advertisers and UNICEF Canada. In her previous role as Marketing Manager for Drayton Entertainment, Valerie was responsible for the promotion of seven live theatre venues in Ontario. With strong ties to South Georgian Bay since 2008, Valerie permanently relocated to Collingwood from Waterloo Region in 2015. She took a break from the business of live theatre to spend time at home with her young son and joined Theatre Collingwood a few years later. Originally from Edmonton, Alberta, Valerie has also lived, worked and studied in Calgary, Vancouver, Montreal and Toronto, diving into the arts communities wherever she lands. She holds a B.A. in Philosophy and Master of Arts in Communication and Culture. Valerie is currently Vice-Chair of South Georgian Bay Tourism Association’s Board of Directors.

Favourite Theatrical Experience: So many come to mind, but most memorable was my first trip to New York City as a teenager when I saw CATS on Broadway, the Philadelphia Philharmonic Orchestra at Carnegie Hall, and sat next to “Mrs. Garrett” (the one and only, Charlotte Rae) at an Off-Broadway play, all within the same week. It was magic! 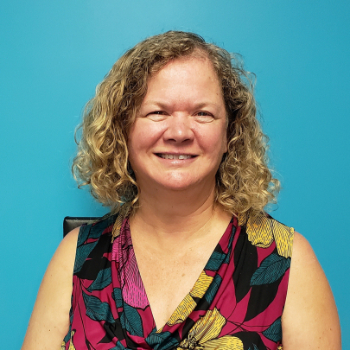 Linda MilthorpeOutreach & Volunteer Coordinator
Linda has been coming to Collingwood all her life, to take advantage of the wonderful recreation and skiing opportunities. Her family had a year-round cottage at Wasaga Beach for many years. After graduating in Civil Engineering she chose to work with her parents in the health and wellness industry. As the favorite aunt, her gift of choice to her 8 nieces and nephews was to take them to a theatre performance or send them to drama camp. Linda moved to Collingwood full-time in 2011 and started as a volunteer with Theatre Collingwood. She now works as our Outreach & Volunteer Coordinator along with filling the gap wherever needed. In her free time, Linda enjoys gardening, reading, travel, volleyball, slo-pitch and margaritas! 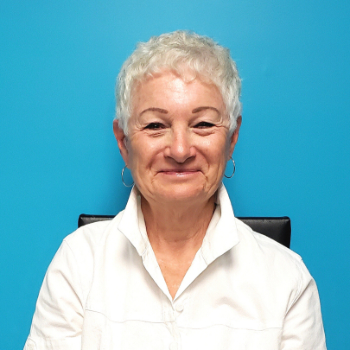 Ginny GilbertDevelopment Assistant
Ginny has been a lover of theatre since she was a teenager, hanging out at the Stage Door of the O’Keefe Centre! While living in Niagara, she worked with Garden City Productions for seven years as a member of their Production Team.

She has a BA in Psychology and Sociology from McMaster University and completed a Certificate in the Fund Raising Program at Humber College while Assistant Director of Alumni Affairs at Brock University.

Special Thanks to our Theatre Advocates! 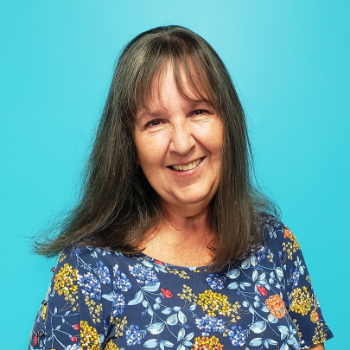 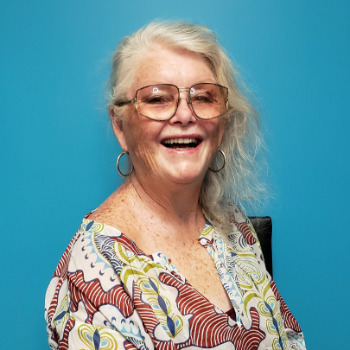 Katherine HuyckeEvent Specialist
Katherine Huycke immigrated from Northern Ireland in 1950. Educated and married in Toronto, she moved to Collingwood in 1970 to raise her family in a healthy rural setting. Katherine operated The Cloth Shop of Collingwood for 20 years, Katsue, and Katherine Huycke Int. She is an amazing volunteer for such organizations as: Simcoe Mental Health, YMCA, Trillium Foundation, Theatre Collingwood and Gaslight. Special installations by Katherine include The Hummingbird Center, the King Edward Hotel, Woman’s College Hospital and the refurbishing of the MS Chi Cheemaun. Today she continues to create and divides her time between Collingwood and the south of France. 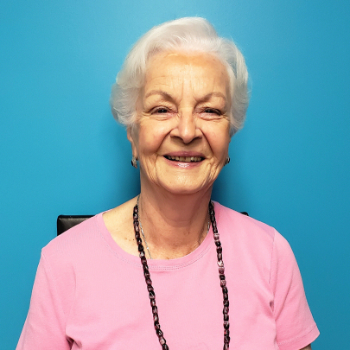 Hella SandbergPin-up Girl
In 1981 Hella started her professional theatre career as the Wardrobe Designer/Supervisor with the Laughing Waters Festival in Meaford. Her mantra quickly became “I didn’t know that it could not be done, so I did it!” In 1984 she became the Wardrobe Designer for Theatre Collingwood, which was the beginning of her 36 year involvement with the company. Throughout those years she has designed costumes and constructed them, maintained the wardrobe storage, created hair and make-up, stuffed envelopes and put up posters! Her and her beloved husband, Allan, were constant figures in the audience though the years and her love of theatre and the arts is palpable.
Page load link
Go to Top