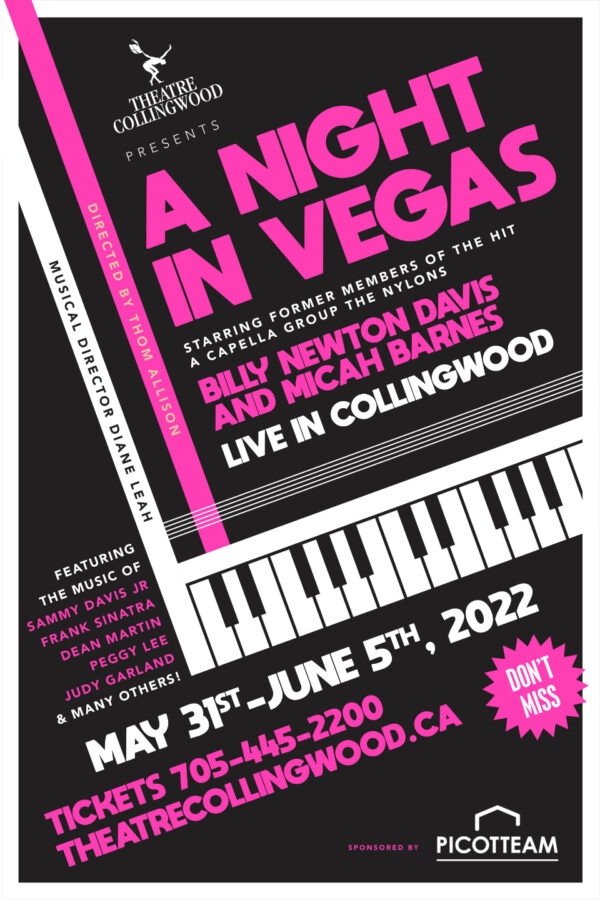 A Night in Vegas

Let two of Canada’s favourite performers take you back to the era of the classic showrooms in this double headliner show.  Audiences know Micah Barnes’ rich baritone best from his time as a member of the global sensations The Nylons, as well as his own chart topping solo Jazz albums such as New York Stories and his latest release, Vegas Breeze, which he is currently touring across Canada.   Singer/Songwriter/Recording Artist, Billy Newton-Davis, is a 4 time Juno Award winner for “Most Promising Male Vocalist”, and “Best R&B Recording”. His 4th Juno was “Best Dance Recording, a collaboration with international producer DJ Deadmau5.  He has performed on Broadway, as a song and dance man, as well as on the New York Night Club, in London, Paris, Amsterdam, Los Angeles, and Toronto.  He recorded a duet with Celine Dion on his 2nd CD “Spellbound”.  He also performed and toured with the highly acclaimed a capella group, The Nylons, for several years.  Join Billy while he performs a tribute to the great Sammy Davis Jr in song and let Micah carry you away with critically acclaimed tunes from his current album “Vegas Breeze”.

A night of thrilling entertainment filled with familiar tunes that will leave you feeling like you’ve just hit the jackpot at The Sands! 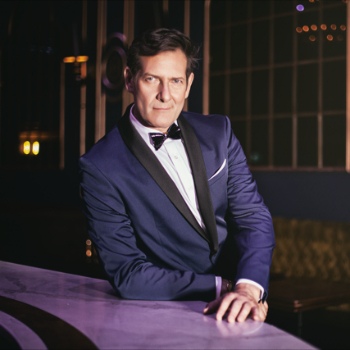 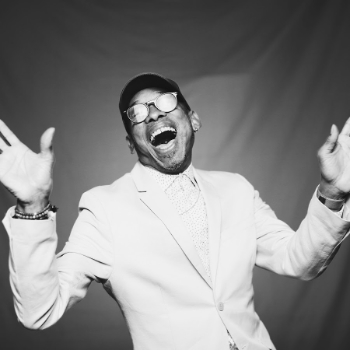